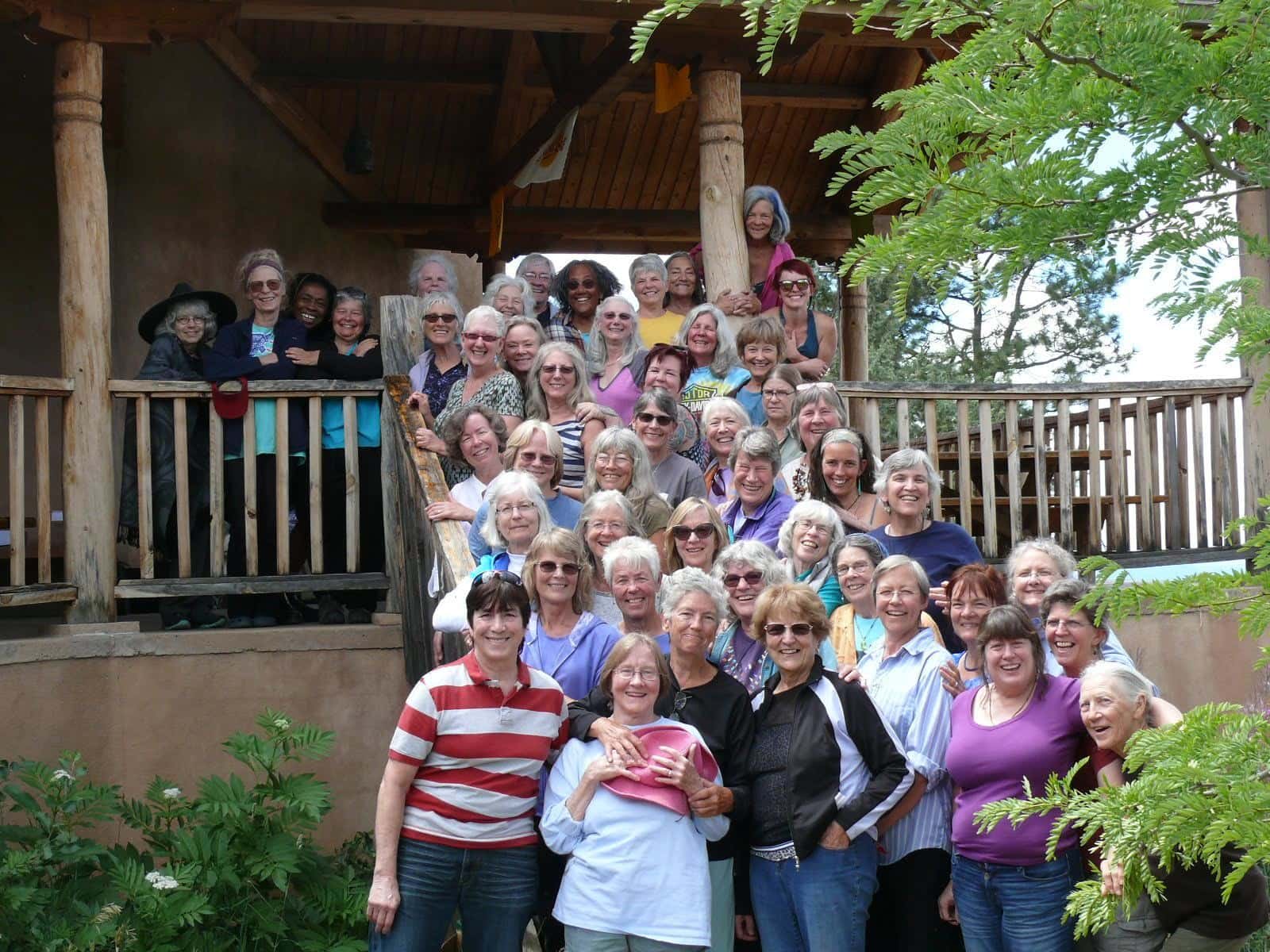 This event has been canceled.

Since the inception of the Women’s Singing in Circle retreat in 2005, voices have been ringing on the mountain top every year, renewing the women and the land. Come and share songs of celebration, ceremony, and community, songs in praise of the earth, spirit, and creativity, songs of healing, passage, playfulness, and joy. All voices are welcome. Come sing with us! 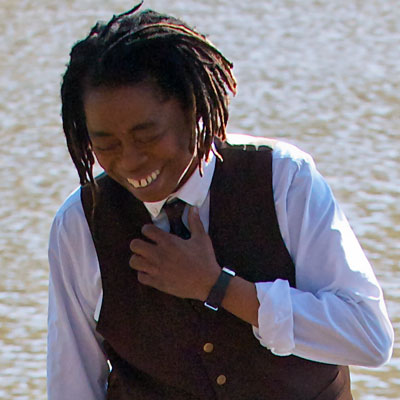 Melanie DeMore (http://melaniedemore.com)
Melanie DeMore : Vocal Activist – is one of the most outstanding vocal artists of today helping to preserve the African American Folk Tradition through song and Gullah stick pounding. She was the subject of a documentary called ‘Stick and Pound’ which showcases this tradition. She has a career spanning 30 years dedicated to teaching, lecturing, mentoring, conducting, directing and inspiring children and adults about the power of song as social and political change. Melanie is a sought after presenter, conductor and soloist at national and international choral and music festivals, including Festival 500 in NewFoundland, Canada and Chorus America.  She is sought after as a song/ prayer facilitator, creating spontaneous choirs for The Trinity Institute, The Haas Institute for a Fair and Inclusive Society and the Powell Foundation as well as many varied spiritual and faith based organizations.She is adjunct faculty at the California Institute for Integral Studies, lead teaching artist for CalPerformances at UC Berkeley, a featured presenter for SpeakOut! the Institute for Social and Cultural Change and the Artistic Conductor of The Oakland Children’s Community Choir with Living Jazz. She was a founding member of the Grammy nominated, Linda Tillery and the Cultural Heritage Choir and has had the pleasure of sharing the stage with such varied artists as Odetta, Richey Havens, Pete Seeger, the Trinity Choir, MUSE Cincinnati Women’s Chorus and many others. Melanie DeMore is a singer/songwriter, composer ,conductor, and vocal activist, who believes in the power of voices raised together. She says, “A song can hold you up when there seems to be no ground beneath you”. 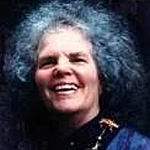 Terry Garthwaite (www.terrygarthwaite.com) Internationally known performing artist Terry cooks with rhythm. With a voice both “sassy and touching”, she has been “digging the music garden” since the 70’s when she co-created the Joy of Cooking Band. She continues to write and teach music that encourages and inspires, that lifts the spirit and tunes the heart. 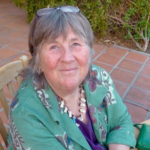 Kate Munger (thresholdchoir.org)
Kate has devoted herself to creating non-hierarchical, collaborative models for singing, community-building and fellowship for over 40 years. In 2000 she founded the first of now over 230 Threshold Choirs worldwide, singing tribes for those of us who love choral singing and want to offer it in service. Kate wants to share singing in community with those who are called to sing at the bedsides of people who are dying, in coma, newborns, folks who are incarcerated and on the streets with folks singing for justice and equality. (kateamunger@gmail.com) (Photo by Tamar Girggs) 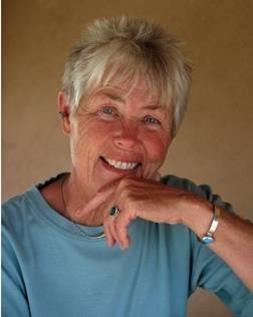 Becky Reardon ( http://www.beckyreardonmusic.com ) Becky’s jazz-influenced, fun-loving and deeply spiritual rounds and songs are sung by singing circles and choirs all across the US, Canada, and the British Isles. She travels widely to perform and to lead singing-in-circle workshops, and was a presenter at the NASA-sponsored Institute for Science Educators at Chaco Canyon in 2008. In 2010, she performed her songs with the premier a cappella group Sound Circle, in Boulder, Colorado, in a series of multimedia concerts featuring images of the Grand Canyon. In 2014, she produced the recording Remember to celebrate the 10th anniversary of Women’s Singing in Circle at Lama Foundation.